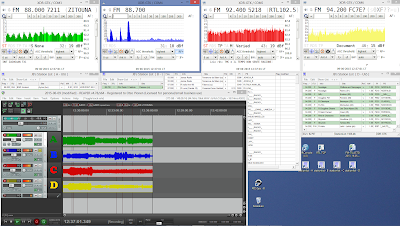 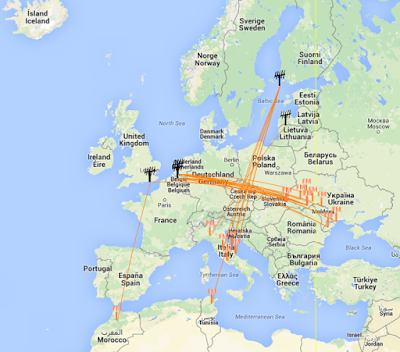 It is interesting how the cloud is not in the middle of the skip, but "the Finnish end" is longer. Perhaps Utö gains from the sea effect and gets few extra hundred kilometres from there? 73 de TIK

Yes, that is possible, especially when the signals are weak.
The sea-horizont opens here very close to atennas.