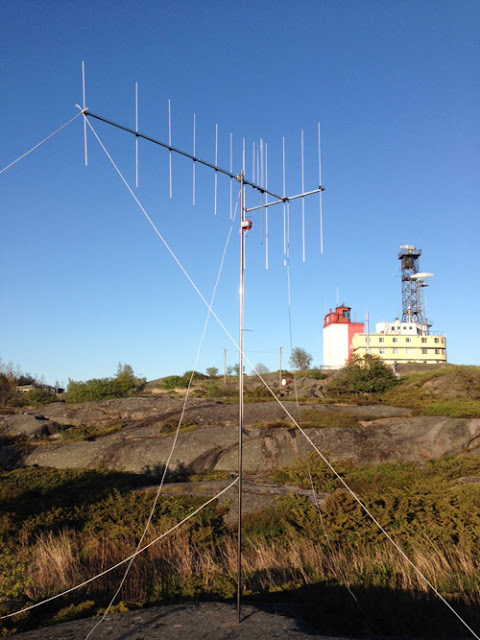 Great work guys
did you get my favourite station in the world (Radio Racyja)on 98.1/99.2 ?